IFS has helped filmmakers get their film seen and notice by other film artists on their youtube film channel.
The show will film about 3 to 4 shows per month and before each show is filmed, the host and producers will review the films sent in for the next show and put together a screening list. Next the host of the show
J.rome Lee Brown and Stephon J. Davis will get a list of what film will be broadcast on each show filmed.

Once the cameras start rolling there’s no stopping it and the show is filmed as you see it with very little editing. Indie Film Screenings Channel has been working very hard on networking the show on social media and with the help of other film artists that offer their support.
Most of the film that are sent to the show are from filmmakers from all over the country, If the show does not broadcast your film, it could be posted on their facebook page.

The host of the show Stephon J. Davis & J.Rome Lee Brown has been making films and directing, producing films for a long time and they crated the show about 2 years ago where the filmmakers would meet at a location to screen their film.

If you have a film you would like to see on the show, please contact us at: indiefilmscreenings@gmail.com

You can also visit the show on facebook at: www.facebook.com/indiefilmscreenings

Subcribe to the show to see your film or a new show each month:
https://www.youtube.com/channel/UCAB48i-XdWrcoJpSJviIWlQ/videos?view_as=subscriber 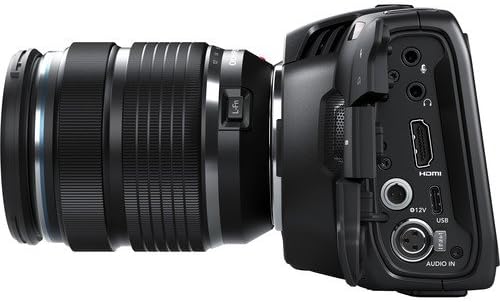 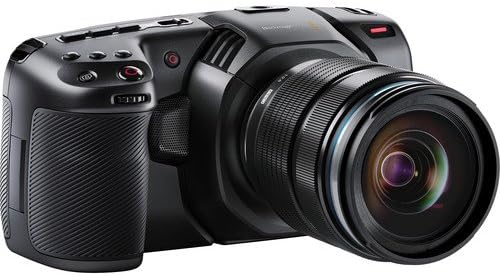 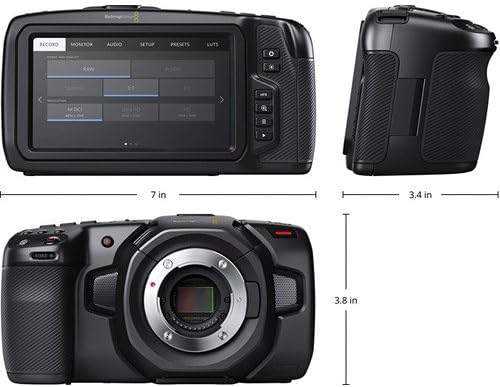 The Blackmagic Design Pocket Cinema Camera 4K features a 4/3″ sensor for capturing up to 4096 x 2160 DCI 4K images at rates up to 60 fps in a variety of codecs including CinemaDNG Raw/Raw 3:1/Raw 4:1, and various ProRes 422 options. Slow-motion rates up to 120 fps are available in cropped Full HD.  For more details and a new amazing price that just came out click  here. 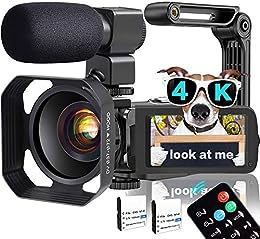 A film makers dream has come true, A camera within your budget that can still give you the best digital images.  Click on photo to see more details.

You’ll find this camera on Amazon

DOG CITY –The death of a father in a family of four people left responsibility to a Moses of 10yrs old son to cater for other family members.   A Ugandan Film Production That gives you Art Beyond your expectations. Producers of high quality production like Ghetto Exodus, Bread winner.

Stephon J. Davis & J.Rome Lee Brown Indie Film Screenings have started posting their old shows on Facebook & their Twitter pages for 2021. Shows sponsored by Insignia Graphics Studio. You can still submit your films for the show..but it will go to their social media pages for now..not the youtube show. facebook.com/indiefilmscreenings www.insigniagraphicsstudio.com